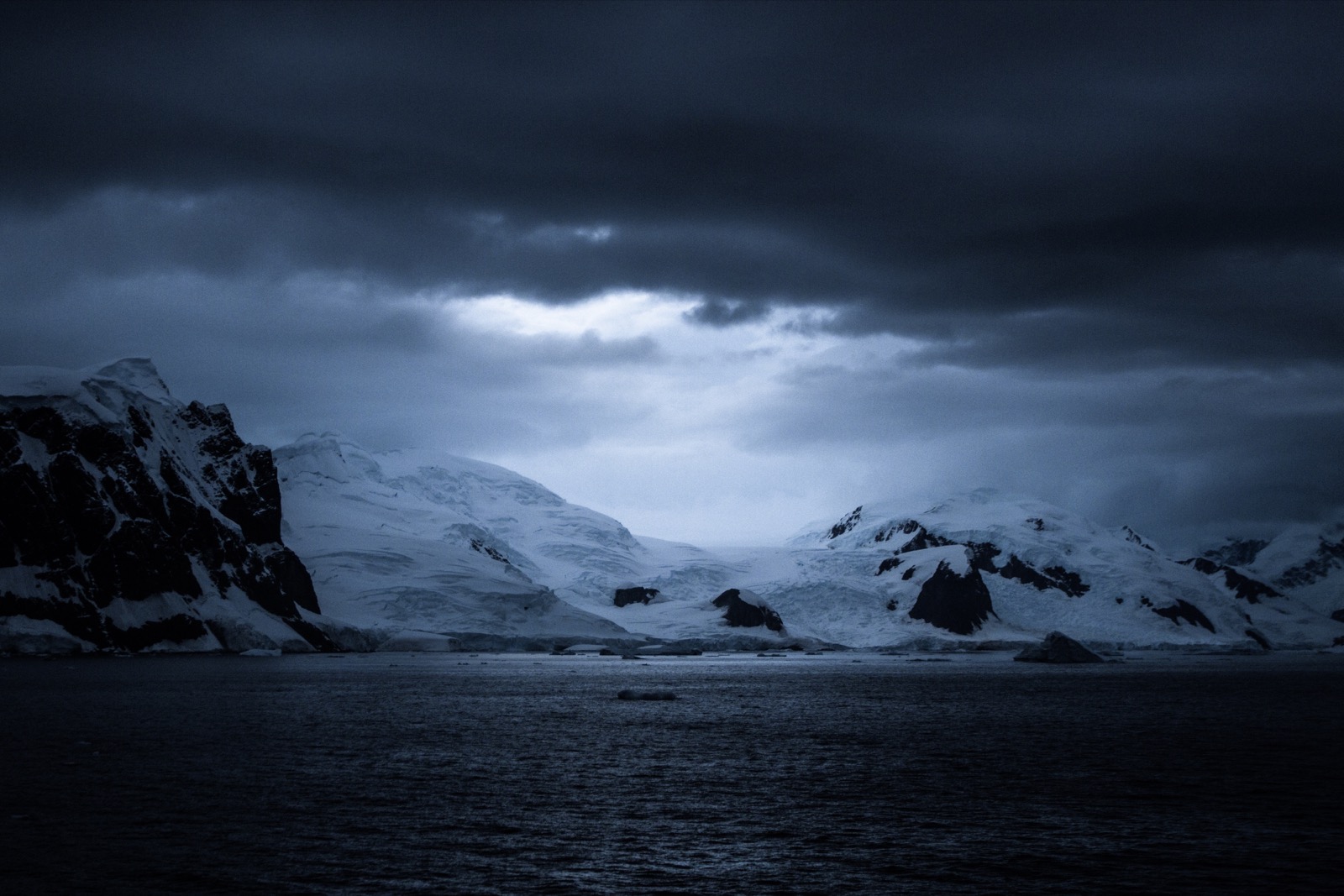 “First light gives birth to a new world. Contours of the land slowly unveiled themselves from under the fog, outlined by liquid ice as dark as ink. The landscape changed with every breath of light, glowing brighter by the second, and the only way to see it all was to run between port and starboard as the ship skirted around the peninsula. Capturing these ephemeral landscapes became a daily ritual; I would end up spending hours on deck, as the scenery unrolled itself like an emaki (Japanese scroll).”

The catalog of works can be viewed here. 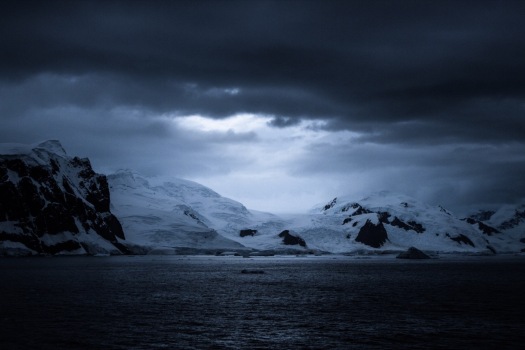 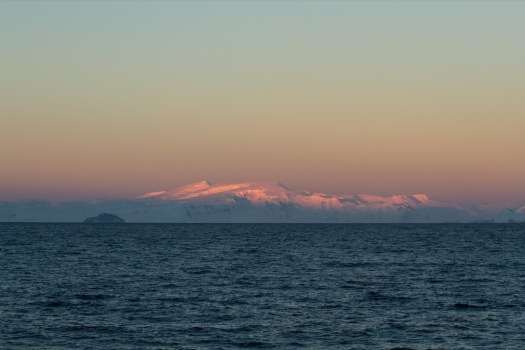 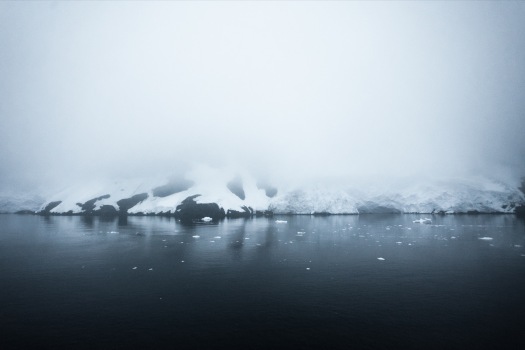 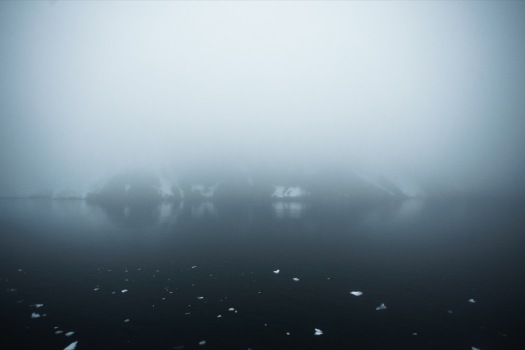 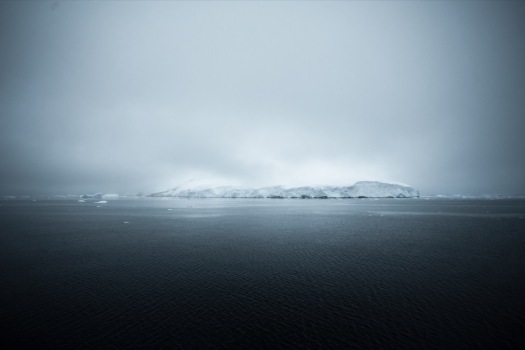 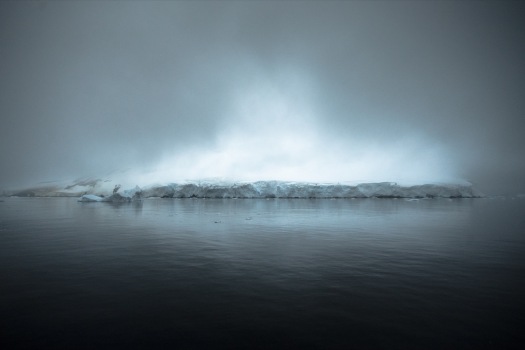 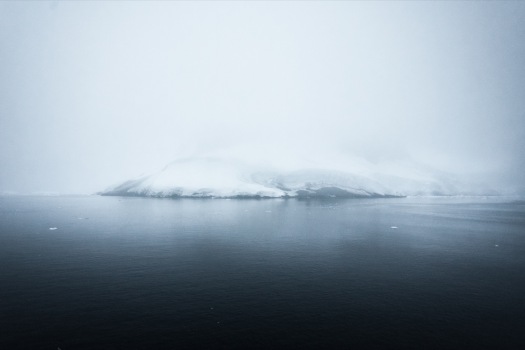 Dreams of India. Scenes from a documentary shoot with @grumpy_oldman_. We filmed steam locomotives in Rewari and scoured the streets of Old Delhi for Usman, a traditional signboard painter.
Yay raya
Winter in Japan